Showing posts from June, 2014
Show all

On the Twenty Years Since My USAFA Graduation 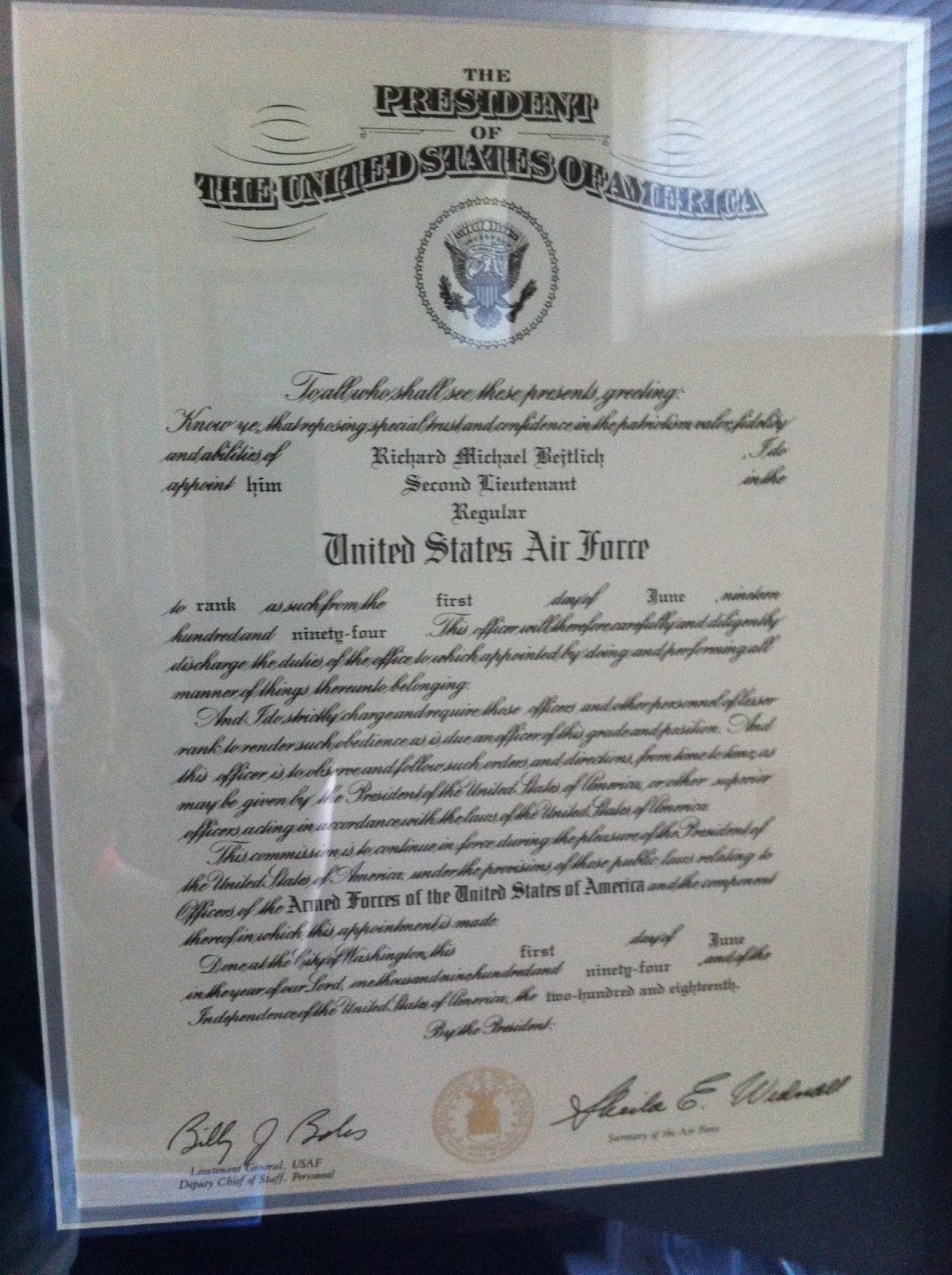 Twenty years ago today, on 1 June 1994, 1024 of us graduated from the United States Air Force Academy , commissioned as brand new second lieutenants. As of September 2012, over 600 members of the class of 1994 were still in uniform. I expect that number is roughly the same today. Reaching the 20 year mark entitles my classmates still in uniform to retire with lifetime benefits, should they choose to do so. I expect some will, but based on patterns from earlier classes I do not expect a massive exodus. The economy is still in rough shape, and transitioning from the military to the private sector after a lifetime in uniform is a jarring experience. I remember 1994 being a fairly optimistic year, but the personnel situation was precarious for those who wanted to fly. After graduation we found ourselves in the middle of a drawdown, with no undergraduate pilot training (UPT) slots available. One jody (marching song) of the time went as follows: Oh there are no fighter pilots in the A
2 comments
Read more
More posts